We're on a mission to fix data collaboration.

Analytics work drives million-dollar decisions daily.
But where does this work live? At best, your team has an elegant house of cards involving some combination of Google docs, git, SQL IDEs, and BI tools.

At worst, this work lives in tab #41 in your coworker Jeff's IDE. Hyperquery offers data-driven teams a new way of writing, sharing, and organizing work, keeping everyone on the same page.
Meet our founders 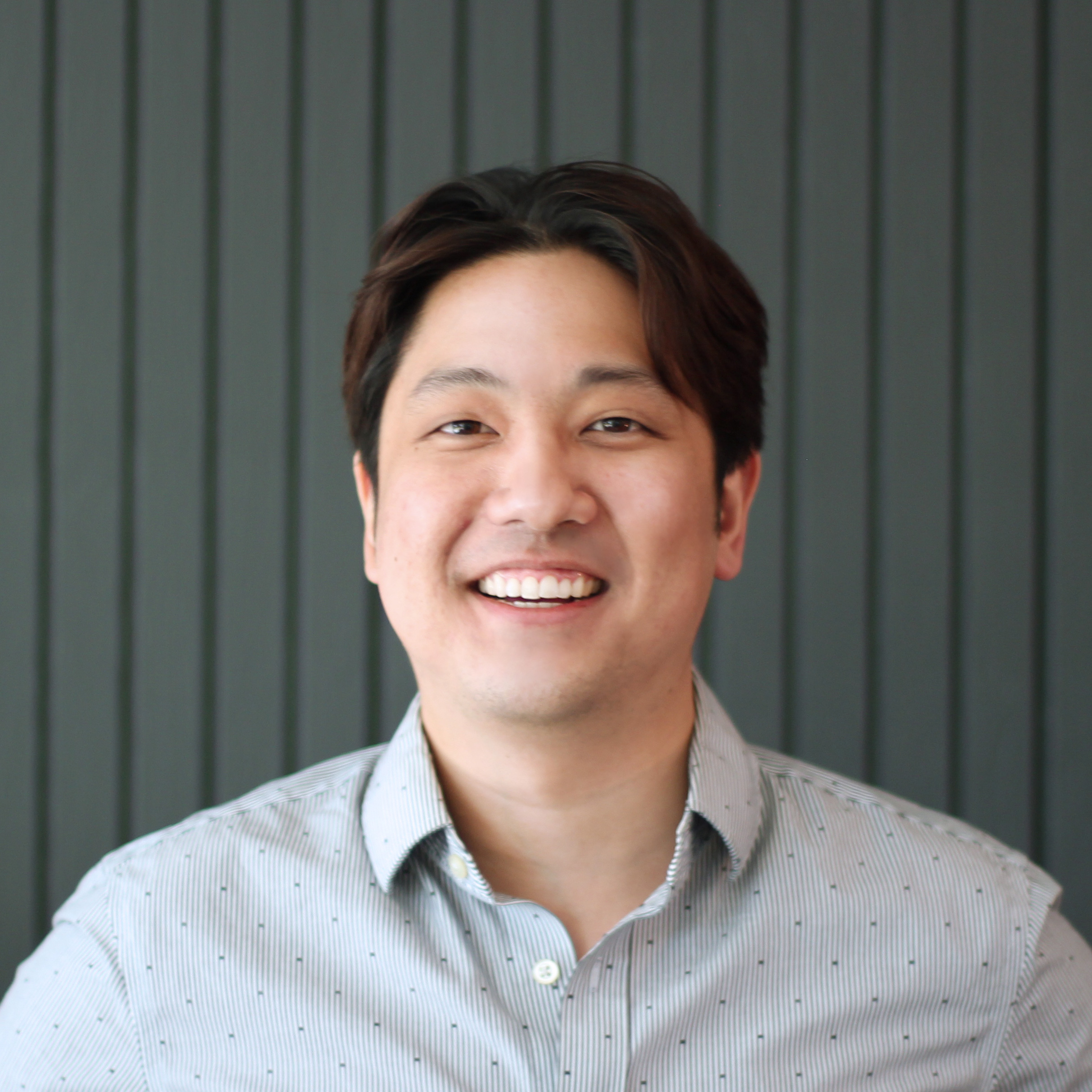 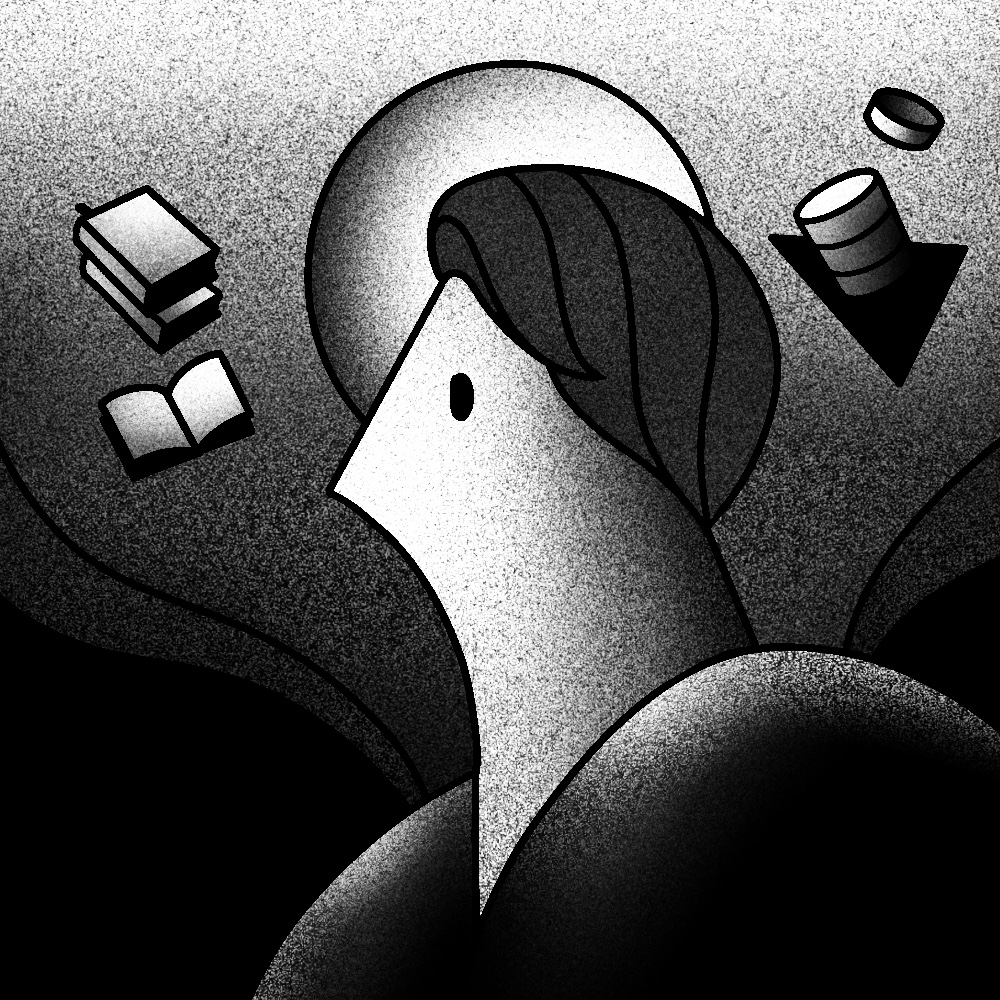 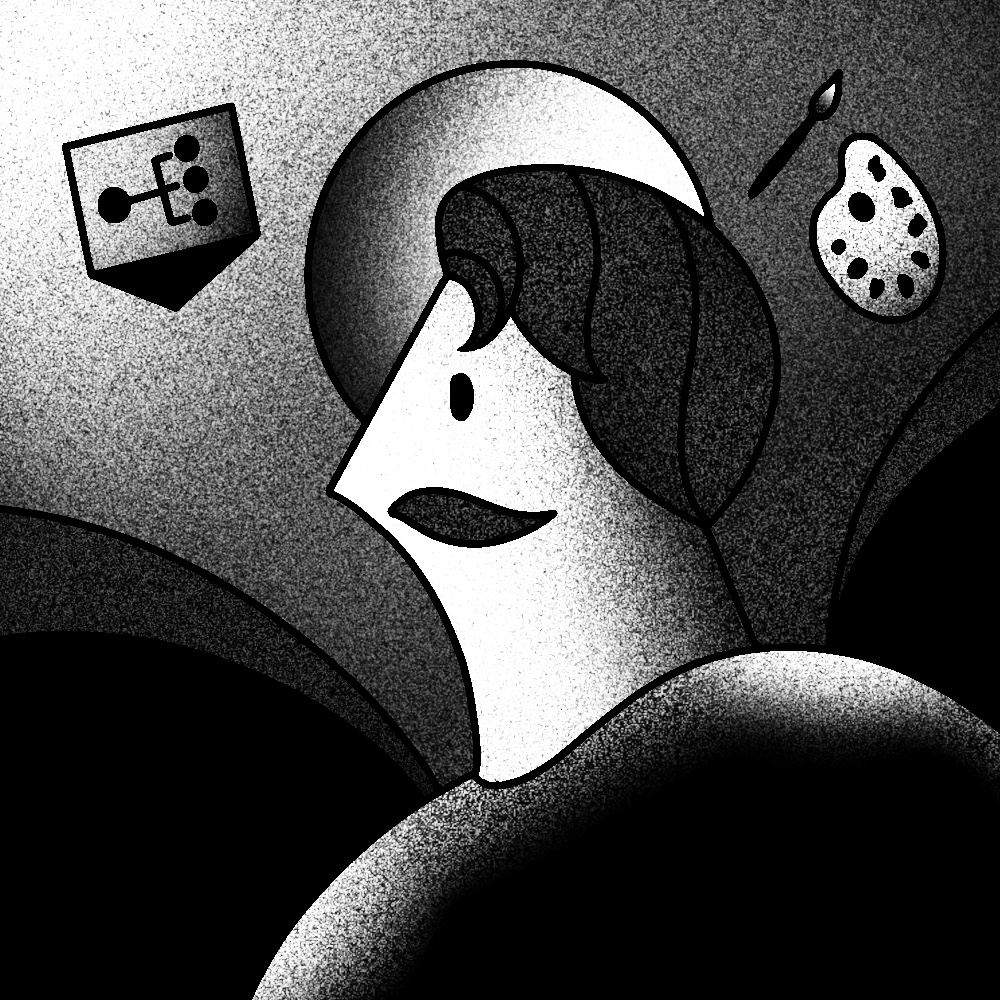 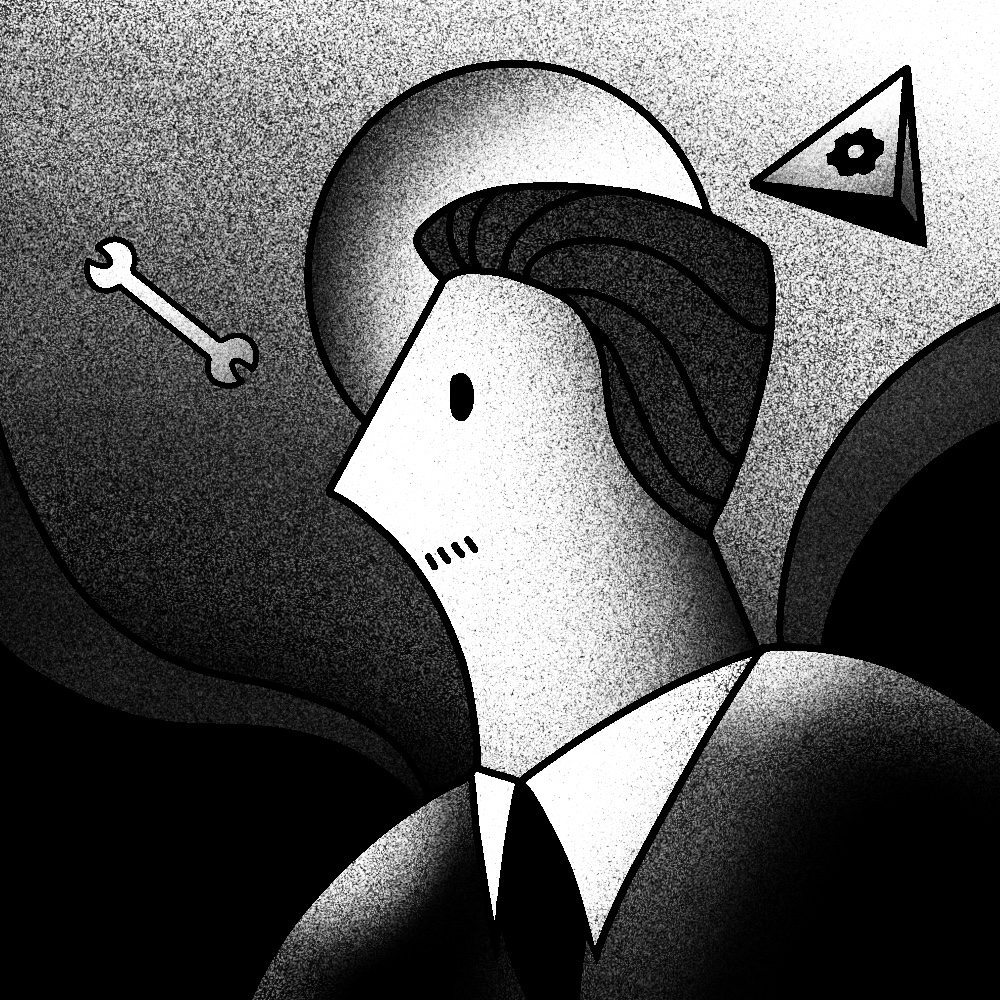 HomeAboutBlogCareersPricingDocsBlogTwitter
Sign upSign In
We’re backed by the best